Getting Animated: New interactive video educates staff on disability in the workplace

August 2010 – Creating a platform for education and awareness helps to overcome the prejudices surrounding people with disabilities in the workplace. This is according to Beth Cook, CEO of Progression, a professional consultancy that has successfully helped businesses to integrate people with living with disabilities into the work environment for almost 10 years.

Progression recently launched a new product, the Progression Awareness Animation, to assist its clients in educating employees in their organisations about people with disabilities. This audiovisual animation clip is aimed at creating greater understanding, awareness and sensitivity. Progression believes that by reinforcing the valuable skills that those with disabilities have to offer, it will go a long way in addressing the discrimination that has so often excluded people living with a disability from society.

“We felt the video was a fun and interactive way to create awareness,” says Cook. “We didn’t want to skirt around the issue – but rather approach it with candour and humour, while still making it relevant, respectful and informative.”

The Progression Awareness Animation is told through lively visual animation with engaging and simple narration, including vernacular voice-overs to depict everyday situations. In style and presentation, it speaks directly and honestly to staff members at every level of an organisation.

The animation clip can be shown to any organisation’s employees and in just 15 minutes, achieve some very real results. It unpacks the different types of physical and mental impairments that fall under the umbrella term of disabilities. It helps the viewer look past the impairment to see what an employee with a disability can bring to the organisation. Furthermore, it takes an unflinching look at some of the derogatory terminology often used to describe people living with a disability; and shows how colleagues can learn to address the topic with sensitivity, honesty and a positive attitude.

The video aims to show the diversity of the human condition and make staff members feel more comfortable with, and accepting of, people with disabilities in the workplace.

Cook believes that the video will be a highly useful audiovisual tool for Progression’s clients to reach the largest possible audience within an organisation. “Another great feature of the product is that the video can be customised with subtitles and company logos,” she added.

Furthermore, the video has been created to educate employees on the legal requirements and rights of both employer and employee; it addresses issues such as reasonable accommodation – in terms of ergonomics and infrastructure – and also encourages disclosure, without ignoring the right to confidentiality surrounding less visible disabilities. It covers the legislative context around disabilities, such as Affirmative Action policies and the Code of Good Practice.

“We hope this video will break through the ignorance, fear and stereotypes surrounding the topic and allow people with disabilities to be seen as a productive and valuable part of any organisation,” Cook says.

“Launched in August 2011, the Progression Awareness Animation product will be offered to new and existing clients,” she adds. “Clients as diverse as logistics brand RTT and entertainment complex Monte Casino have already purchased the product.RTT has already shown the animation to their staff and the feedback received from them was extremely positive,” Cook concluded.

It’s Time for an Attitude Adjustment to Skills Development 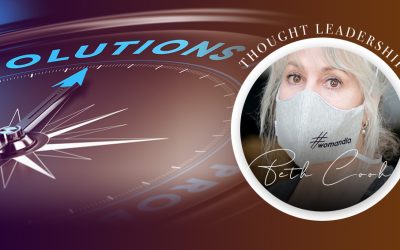 B-BBEE Isn’t Working. Where to From Here? 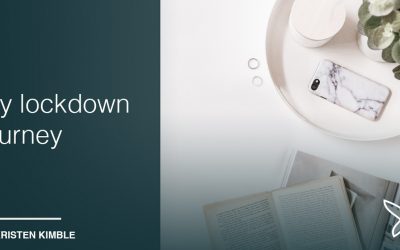 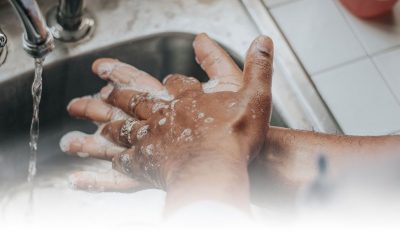